The following blog post is a brief rundown on the poker hands winning order; let’s talk about the order of winning hands in poker from the weakest to the strongest.

A thorough understanding of the poker hands’ order is an important skill when mastering the different forms of this game.

Suppose you have no idea how the poker hands ranking works and how important it is. In that case, you will never be able to become a successful poker player – whether you are playing in a brick-and-mortar casino or online.

There is no relationship between the five cards in hand; the hand with the highest ranked card is the winner.

Worst hand poker is another variation of these rules, where the lowest ranked hand is declared the winner.

Here is the weakest in order, a single pair (1 pair), followed by 2 pairs that come next and then come trips. Any three of the identical cards are referred to be trips (or triples). It’s the reason why it is also known as “3 of a kind”. The highest unpaired cards are considered in all three types of poker hands order. For example, if two players are playing a game and both have 8-8-8, but the highest card that one player holds is 10 and that another player holds is an Ace, the one with the Ace will be the winner. Similar holds true for 1 pair and 2 pairs as well.

When five cards are in order irrespective of the suits, it is referred to as a straight, such as 2-3-4-5-6. Remember, the cards must wrap around low to high, not high to low, to be treated as straight. For example, Q-K-A-2-3 cannot be considered a straight hand. It’s important to remember these basic rules while you are using your poker hand calculator.

The flush is the next in the poker hands order. It refers to five cards of the same suit in a way that beats all the hands below it. It means if two players are playing and if both end up with flush in their hands, the one with the highest single card will win the hand.

A “full house” is a poker hand made up of five cards – two of one type and three of another. A “full house,” also called “Kings full of 4’s”. An example of a full house hand would be (K-K-K-4-4). Suppose both players have a complete “house” in their hands, for instance. In that case, one has 5-5-5-K-K and the second player has 7-7-7-3-3; the latter will win since the highest card making the three components is considered in this kind of scenario.

Quads or Four of a kind

The fourth in the poker hands order requires four cards to be of the same value. Four Aces is the highest value, while the value of the fifth is worth nothing. So four jacks would be a Four of a Kind, but this hand will be ranked lower than a Four that has four queens.

The worth of this hand depends on the topmost card’s value. Even if you have a king in hand, if it lies below, say, jack, the hand is assigned the value of jack, not king. The second highest in the poker hands order, the Straight Flush, requires all five cards to be of the same suit and in the proper order (individual card order from high to low is: Ace, king, queen, jack, 10, 9, 8, 7, 6, 5, 4, 3, 2.

The royal flush is the top hand in the poker hand rankings. It consists of five cards. The king, queen, ten, jack, and Ace. Each of these cards can belong to any suit (suits are: spades, hearts, diamonds, and clubs). A queen diamond, for example, has the same value as a queen club. 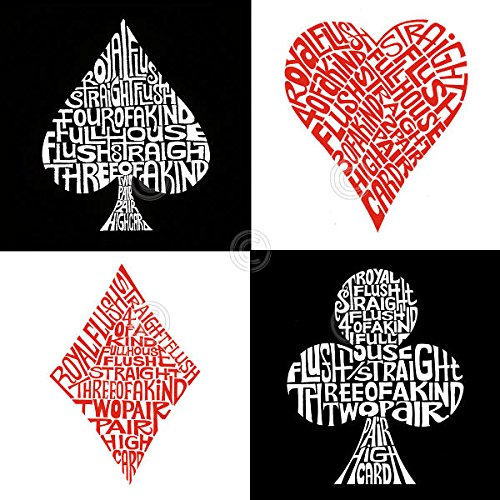 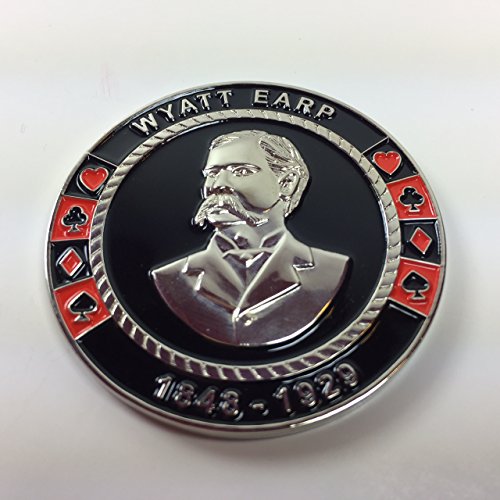 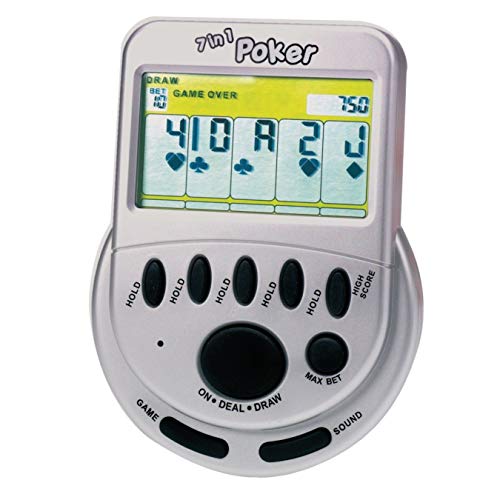 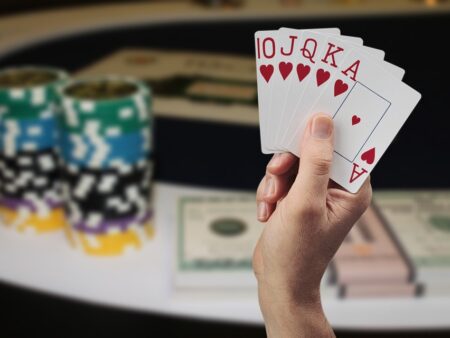 Poker Hands
Poker Hands And Rules: Learn How To Spot A Winning Hand
5 months ago
0 200 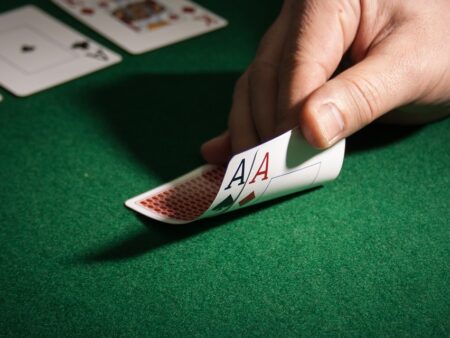 LuckyDays Casino: Create a free account. All new players get $1500 for free and 100 free spins

Slowplay Poker Chips: The Key to Deception and Success at the Table
3 weeks ago

How a Poker-Faced Girl Really Feels: An Inside Look
2 months ago

Clay Poker Chips: A Guide to the Best Options on the Market
2 months ago
New Regulations for Online Poker in Canada: What You Need to Know
2 months ago

© Copyright 2022, pokeravengers.com is a non-gambling operator-owned. It is an impartial source of information regarding online gambling sites. All of our reviews and guides are truthfully written based on the best knowledge and judgement of our independent expert team members. Still, they only serve as general information and should not be used as legal advice. Before playing at any gambling site, you should know that Pokeravenger.com owners may get a commission. You should always ensure that you comply with all legal regulations.

© Copyright 2022, pokeravengers.com is a non-gambling operator-owned. It is an impartial source of information regarding online gambling sites. All of our reviews and guides are truthfully written based on the best knowledge and judgement of our independent expert team members. Still, they only serve as general information and should not be used as legal advice. Before playing at any gambling site, you should know that Pokeravenger.com owners may get a commission. You should always ensure that you comply with all legal regulations.